The 7th episode of The React Native Show is 100% focused on Re.Pack - an Open Source,  Webpack-based toolkit to build React Native apps with the full support of the Webpack ecosystem.

This time Mike Grabowski’s guest is Paweł Trysła aka. Zamotany, a software engineer at Callstack and the lead engineer at Re.Pack. Join them as they give insights into the brand new toolkit!

Paweł Trysła aka. Zamotany (@_zamotany) is a software engineer at Callstack and the lead engineer at Re.Pack (@repack_rn). Paweł calls himself “the tooling guy” with extensive knowledge of Webpack and Babel. He is also a huge fan of Electron, functional programming and RxJS.

The podcast is fully dedicated to Re.Pack. It covers the following topics:

In the first part of the podcast, Mike and Paweł share some details about what Re.Pack is and explain how it works. After a short introduction, Paweł explains what developers need the bundler for in the context of building React Native applications and how Re.Pack is different from the default bundler developed by Facebook - Metro.

Later on, our experts talk about the origins of Re.Pack and reveal the reasons why the toolkit has replaced its predecessor - Haul. Also, Paweł describes what kind of Webpack 5 features are supported by Re.Pack and can be used by developers.

In the next part, Mike and Paweł talk about the scenarios of using Re.Pack. You’ll hear about what kind of apps are the best candidates for code splitting and what are the benefits of this solution including, for example, performance optimization, dynamic content delivery, loading logic on demand and many more.

At the end, having all the nurturing topics covered, Paweł shares some details about the future plans for the development of Re.Pack. 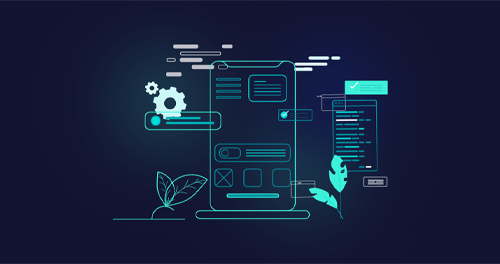 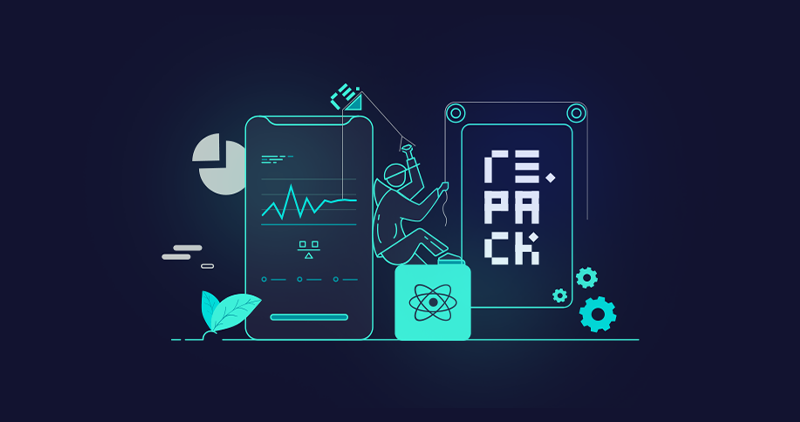