The fifth episode of The React Native Show is all about Hermes - a JavaScript engine made specifically for React Native. For quite some time, Hermes was available on Android only. The teams at Facebook, Microsoft and Callstack, recently brought it to iOS as well: the latest update, React Native 0.64, comes with Hermes support on iOS.

The episode #5 is all about Hermes: Mike and his guests discuss its technical features, biggest selling points and possible future developments. They start with the basics though, so at the beginning you will find out what Hermes is and what it actually does.

What can you expect in the main part of the podcast? Get ready for an engaging talk and interesting data presented by Xuan. All in all, in this part our guest experts focus on the following topics:

In the last part the focus shifts towards bringing Hermes to React Native MacOS. Since Microsoft recently added support for Hermes on MacOS, Elloy describes the process behind it, mentions the solutions considered prior to Hermes, and takes a quick look into the future of Hermes support for MacOS.

In this part, the guests address the following questions:

This and much more you can find in the Episode #5. Pick your favorite platform and check it out! 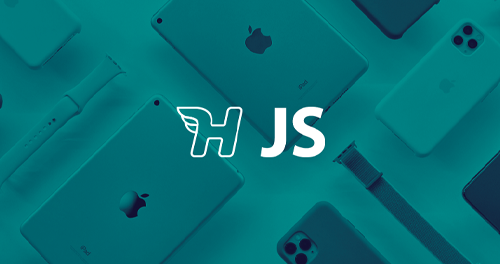 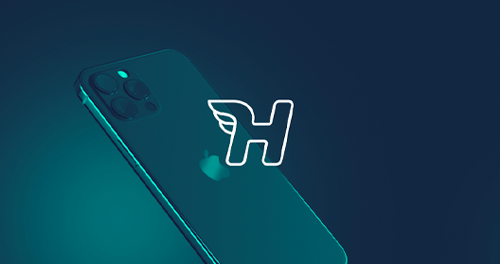