We had a great pleasure to take part in ReactNext2016 in Tel Aviv this year. It was our first conference in Tel Aviv ever!

We’ve been looking forward to it for a long time — Mike Grabowski had his talk about Building A Fully-Fledged Media Player in React Native at Callstack.ioand for some of us it was the first big conference!

The conference started on Thursday morning. All nineteen speeches were great but we especially enjoyed Eric Rozell presentation about Bringing New Platforms to React Native. We were really surprised when we saw one of his slides.

It was so cool to see this, as nobody despite Mike Grabowski and Alexey Kureev spoke about ‘rnpm’ before!

It is worth to mention that Mike co-created ‘rnpm’ — an open source package manager that tries to make working with native modules easier than ever.We had to highlight this talk because it is so cool to hear that someone use ‘rnpm’ and talk about this! 🙂

First day of conference was also a time to show up for us! Our very own Mike Grabowski had a talk about howwe have been working on the media player for one of our clients on both iOS and Android and decided to do it in React Native at Callstack.io React Native itself doesn’t provide any APIs to control lock screen, bluetooth headphones or music playback thus they all have to be written. In this talk, we checked how all the above can be added to React Native with native modules while still being 100% reusable and easy to maintain.

It was the full day of talks. Tal Kol gave a good talk about Business perspective to using React NativeWhat and Ken Wheeler’s presentation was about Game Development with React Native. Lighting talks were very inspiring and energizing 🙂

At the end there was a panel discussion with Mike Grabowski, Ken Wheeler, Andrew Clark and Michel Weststrate! There were also some funny moments. Take a look on a Tweet from ReactNext during this panel discussion :

In the evening we had afterparty with all speakers. It was great time for networking, and firstly and mostly — have fun together. It is obvious that we are not always at work!

The second day of our stay in Israel was designed to visit some unknown places in Jerusalem. We couldn’t waste this great opportunity to see the city! We went with other speakers and guests for a small trip around the city. Have you every swum in the Dead Sea? If not, you have to try. It was great and we know it from our own experience 🙂

Marketing and Event Manager at Callstack 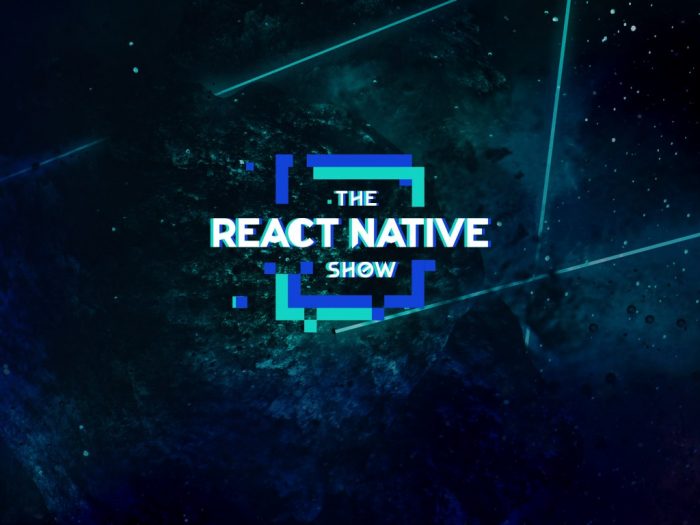