Let’s start with answering the question: what is a brownfield application?

The term “brownfield” implies something built with already existing elements. Originally used in urban planning to describe areas that can be repurposed, it was later adopted in mobile app development. A brownfield app is basically an app which is not built from scratch.

What does it mean in practice? It means that we want to run a React Native application as a part of a native app that is already developed with technologies like Java or Kotlin. In other words, we want to integrate React Native in an existing app.

In order to make it work, we need to do a few things.

In order to run our React Native app we are going to:

Note: Even with this change we don’t have a mechanism to back to native screen w/o using hardware back button. This issue could be solved by react-native native module which will expose the method to JS that will finish ReactNativeActivity.

Note: Starting with Android 9 (API level 28), cleartext traffic is disabled by default. This prevents your application from connecting to the React Native packager. To solve this we need to add usesCleartextTraffic option to your Debug AndroidManifest.xml.

All of the additional points are required only for debug builds where we reload JS code from the development server, so you can strip this in release builds.

I think that all of those steps above are repeated in almost all react-native brownfield android app. But can’t it be done a bit simpler? Do we really need care about passing onPause, onDestroyetc?

Of course, it might be easier 🙂 We can use react-native-brownfield package which will help us with navigation’s issues and provide a nice API to run a react-native application.

How does it work with React Native brownfield?

The theory is the same as I described in the previous part of this article but with some facilities. In order to run our react-native app in native one using react-native-brownfield we need to add that package as a dependency to package.json using:

All additional steps are needed to be added here as well and only for debug builds.

And now the fun begins 🙂 Instead of creating a root view and instance manager by ourselves we can simply use ReactNativeBrownfield package. Since autolinking script to build.gradle and react-native-brownfield are added we can use that package without additional effort.

And voilà! We are ready to go 🙂 We don’t have to worry about passing activity lifecycles, back button events or native module that enable to back from react-native to native screen. All of those things are handled by react-native-brownfield package.

Lastly, it is a popular thing to use react-native within existing native apps especially by larger organizations that have multiple teams working on the same app for multiple platforms. Thanks to react-native-brownfield the integration is easier, enjoyable and some issues that exist in every react-native brownfield app are solved 🙂 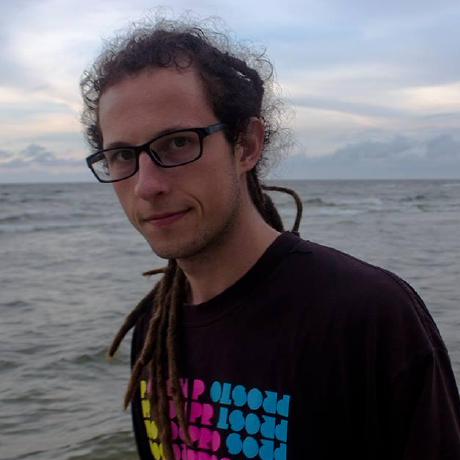 How to Build a Desktop App with React Native for Windows

Why Use React Native for Windows?